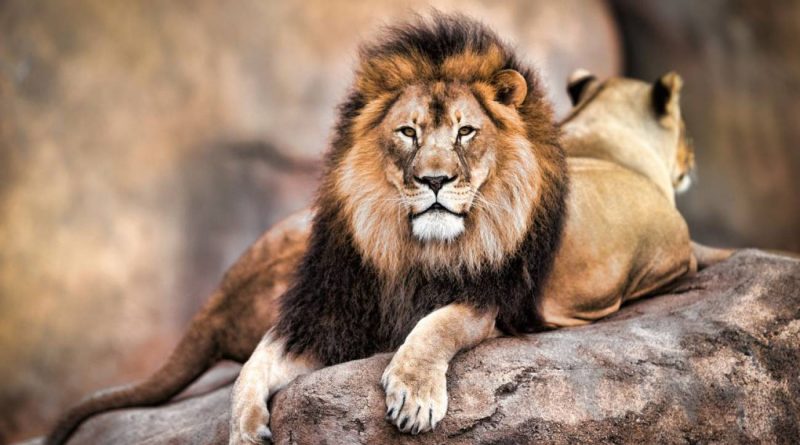 A serosurvey was carried out to assess emerging flavivirus exposure in zoo mammals in Spain and to determine the dynamics of seropositivity in species that were longitudinally sampled during the study period. Sera from 570 zoo animals belonging to 120 mammal species were collected at ten zoos (A–J) in Spain between 2002 and 2019. Twenty-one of these animals, belonging to ten different species, were sampled longitudinally at four of the zoos during the study period. Antigenically-related flavivirus antibodies were detected in 19 (3.3 %; 95 %CI: 2.0–5.2) of the 570 animals analyzed using bELISA. Seropositivity was observed in ten (8.3 %) of the 120 species tested. Five (23.8 %) of the 21 animals sampled more than once presented seropositivity in all samplings whereas seroconversion was only observed in one white rhinoceros (Ceratotherium simum). Flavivirus antibodies were found at six of the ten sampled zoos and in consecutive years between 2008 and 2018. Virus neutralization tests confirmed West Nile virus (WNV), Usutu virus (USUV) and tick-borne encephalitis virus (TBEV) infection in ten (1.8 %; 95 %CI: 0.7–2.8), five (0.9 %; 95 %CI: 0.1–1.6) and one (0.2 %; 95 %CI: 0.0−0.5) animal, respectively. Antibodies against Meaban virus (0 %; 95 %CI: 0.0−0.7 %) were not found in the tested sera. The results demonstrate WNV, USUV and TBEV exposure in zoo mammals, which may be of public health and conservation concern. Seropositivity to WNV and USUV was detected in regions where these viruses have not been reported previously. Anti-WNV antibodies found in zoo animals sampled in 2009 point to WNV circulation at least one year before the first outbreaks were reported in horses and humans in Spain. Our results indicate that zoo mammals could be useful sentinel species for monitoring emerging flavivirus activity in urban areas. 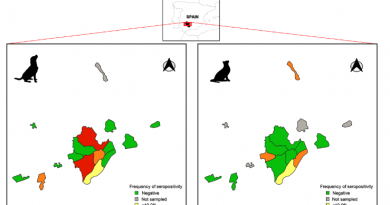 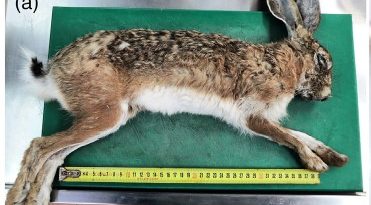