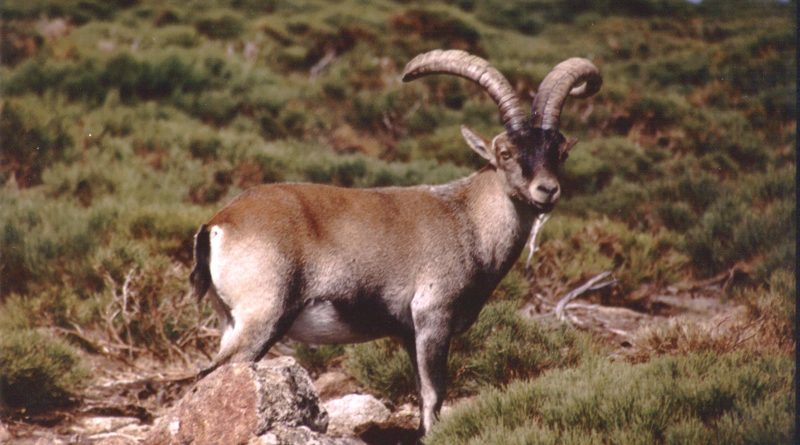 An epidemiological surveillance programme was carried out to assess exposure and spatiotemporal patterns of selected pathogens (Brucella spp., Mycobacterium avium subsp. paratuberculosis (MAP), Mycoplasma agalactiae, Pestivirus and bluetongue virus (BTV)) in Iberian ibex (Capra pyrenaica) from Andalusia (southern Spain), the region with the largest population of this species. A total of 602 animals in five distribution areas were sampled during 2010–2012 (P1) and 2013–2015 (P2). The Rose Bengal test (RBT) and complement fixation test (CFT) were used in parallel to detect anti‐Brucella spp. antibodies. Commercial ELISAs were used to test for antibodies against the other selected pathogens. Sera positive for BTV and Pestivirus by ELISA were tested by serum neutralization test (SNT) to identify circulating serotypes/genotypes. The overall seroprevalences were as follows: 0.4% for Brucella spp. (2/549; CI 95%: 0.1–1.3) (14/555 positive by RBT; 2/564 by CFT), 0.5% for MAP (3/564; CI 95%: 0.1–1.5), 5.7% for M. agalactiae (30/529; CI 95%: 3.9–8.0), 11.1% for Pestivirus (58/525; CI 95%: 8.5–14.1) and 3.3% for BTV (18/538; CI 95%: 2.0–5.2). Significantly higher seropositivity to both M. agalactiae and BTV was observed in P1 compared with P2. Spatiotemporal clusters of high seroprevalence were also found for M. agalactiae in four of the five sampling areas in 2010, and for BTV in one of five areas in 2012. Specific antibodies against BTV‐4, BDV‐4 and BVDV‐1 were confirmed by SNT. Our results indicate that the Iberian ibex may be considered spillover hosts of Brucella spp. and MAP rather than true reservoirs. The prevalence of antibodies against M. agalactiae and BTV suggests spatiotemporal variation in the circulation of these pathogens, while Pestivirus has a moderately endemic circulation in Iberian ibex populations. Our study highlights the importance of long‐term surveillance for a better understanding of the spatiotemporal distribution of shared infectious diseases and providing valuable information to improve control measures at the wildlife–livestock interface. 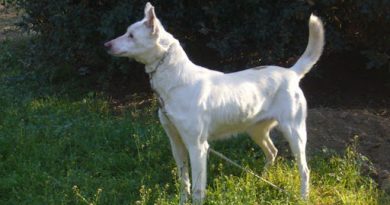 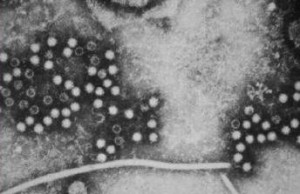