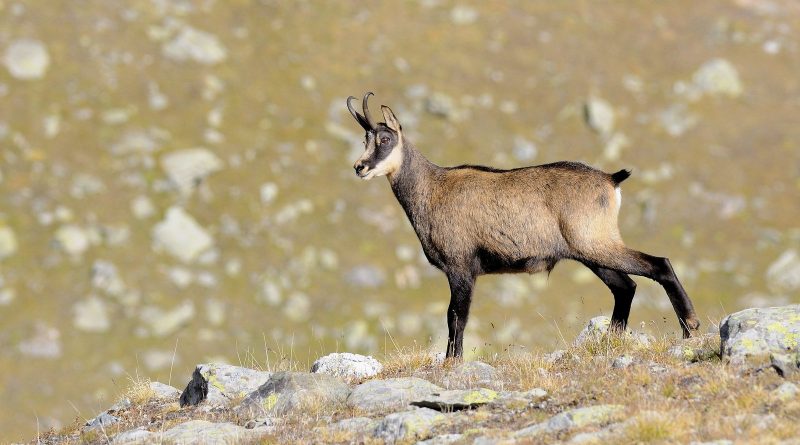 A large‐scale study was carried out to determine the prevalence of antibodies against Pestivirus species in wild ruminants and describe their spatial variation in mainland Spain. Serum samples of 1,874 wild ruminants from different regions of this country were collected between the years 2000 and 2017. A total of 6.6% (123/1,874) animals showed antibodies against Pestivirus by both blocking ELISA (bELISA) and virus neutralization tests (VNT). The prevalence of antibodies against pestiviruses was different both among species and regions. Seroprevalence by species was 30.0% (75/250) in Southern chamois (Rupicapra pyrenaica), 7.0% (25/357) in fallow deer (Dama dama), 2.5% (10/401) in red deer (Cervus elaphus), 2.4% (8/330) in Iberian wild goat (Capra pyrenaica), 1.1% (4/369) in roe deer (Capreolus capreolus) and 0.8% (1/130) in mouflon (Ovis aries musimon), not detecting seropositivity (0/37) in Barbary sheep (Ammotragus lervia). The results confirm that exposure to pestiviruses was detected throughout mainland Spain, with significantly higher seroprevalence in Northern regions associated with the presence of Southern chamois. This indicates an endemic circulation of pestiviruses in Southern chamois and a limited circulation of these viruses in the remaining wild ruminant species during the last two decades, thus suggesting that non‐chamois species are not true Pestivirus reservoirs in Spain. Nonetheless, the high spatial spread of these viruses points out that new epidemic outbreaks in naïve wild ruminant populations or transmission to livestock may occur, evidencing the usefulness of monitoring pestiviruses in wild ruminants, especially at the wildlife–livestock interface. 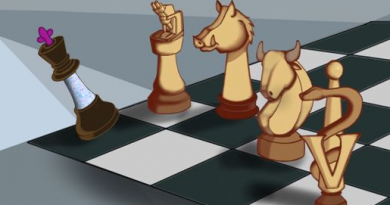 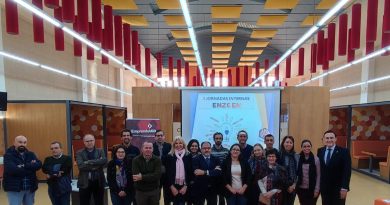 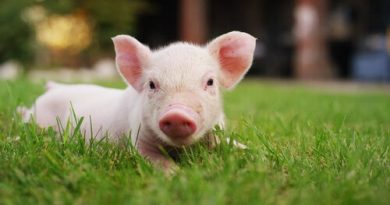