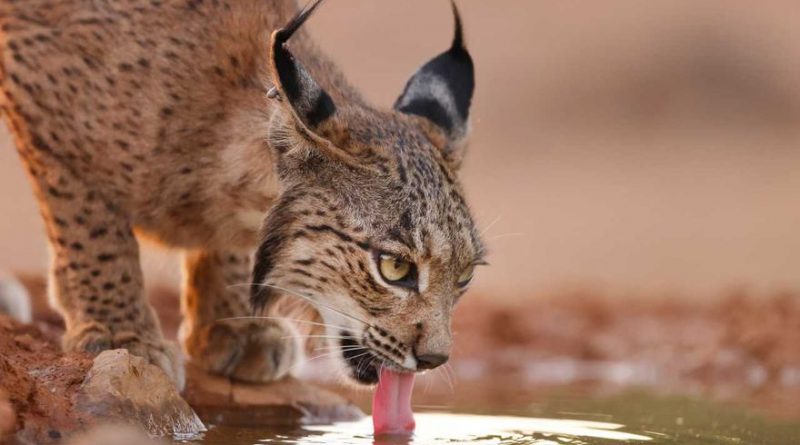 Hepatitis E virus (HEV) is an emerging zoonotic pathogen in Europe. In the Iberian Peninsula, wild boar (Sus scrofa) is considered the main wildlife reservoir of HEV. This wild ungulate shares habitat and resources with other potential HEV carriers in Iberian Mediterranean ecosystems, although information about the role of such sympatric species in the HEV epidemiological cycle is still very limited. The aims of the present large-scale, long-term study were: (1) to determine the seroprevalence and prevalence of HEV in both free-living and captive populations of the Iberian lynx (Lynx pardinus), the most endangered felid in the world; (2) to determine potential risk factors associated with HEV exposure in this species; and (3) to evaluate the dynamics of seropositivity in longitudinally sampled animals during the study period. Between 2010 and 2021, serum samples from 275 Iberian lynxes were collected in free-ranging and captive populations across the Iberian Peninsula. Forty-four of the 275 lynxes were also longitudinally sampled during the study period. A double-antigen sandwich ELISA was used to test for the presence of antibodies against HEV. A subset of seropositive samples was analyzed by western blot assay (WB) to confirm exposure to HEV. In addition, serum, liver and/or faecal samples from 367 individuals were tested for orthohepevirus RNA by RT-PCR. A total of 50 (18.2%; 95% CI: 14.1-23.2) of the 275 animals analyzed had anti-HEV antibodies by ELISA. Exposure to HEV was confirmed by WB in most of the ELISA-positive Iberian lynxes analysed. Significantly higher seroprevalence was found in captive (33.6%) compared to free-ranging (7.4%) individuals. Within captive population, the GEE model identified «age» (senile, adult and subadult) as risk a factor potentially associated with HEV exposure in the Iberian lynx. Thirteen (29.5%) of 44 longitudinally surveyed individuals seroconverted against HEV during the study period. HEV RNA was detected in the faeces of one (1/364; 0.3%; 95% CI: 0.0-0.8) free-ranging adult animal sampled in 2021. Phylogenetic analysis showed that the sequenced strain belongs to HEV-3f subtype and shared a high nucleotide sequence identity (97-99.6%) with human HEV-3f sequences from Spain and France. To the best of the authors’ knowledge, this is the first survey study on HEV in the Iberian lynx and the first molecular report of HEV-A infection in free-ranging felines. Our results indicate high exposure to HEV-3 in Iberian lynx populations, particularly those kept in captivity. The serological results suggest widespread but not homogeneous circulation of HEV in Iberian lynx populations. Further studies are required to assess the epidemiological role of this endangered species as a potential spillover host of HEV. 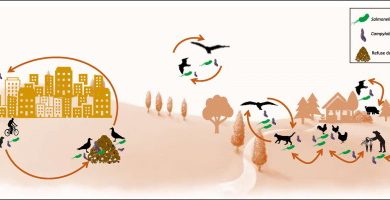 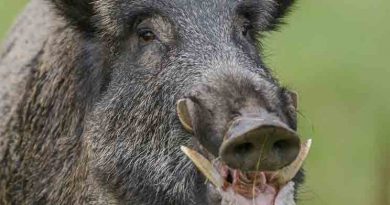 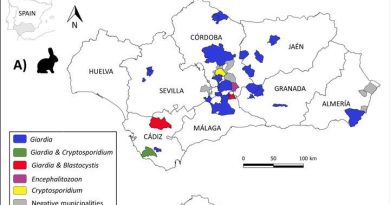